Ever take your little buddy to the bulldog park? I always wonder what possible advantage one could get besides getting fresh air.

But when it comes to pets, parks are much more than just recreation.

I have always seen the excitement, which Fluffy shows when it’s time to go for a stroll in the park.

This increased my curiosity to explore more about the advantages and disadvantages of taking him to bulldog parks.

If you own one of these furry, mischievous ones, I am sure you must always wonder the same.

I have already done the part of researching the internet and books to get the answers. This article contains all the information I gathered over a period of time.

Bulldogs need a spot where they can run free and do their doggy-stuff. Not everyone has a yard at their homes.

So for them, the only option left is going to a bulldog park.

However, I had put down one section for the most advantageous points, and the rest of the blog would entail details about the disadvantages of the bulldog parks.

Everyone Knows the Advantages of Bulldog Parks

Every dog-owners know the reasons for and advantages of bulldog parks. Moreover, you will find numerous blogs and articles on the same topic.

Let me quickly list these for a little brush-up.

I sense your skepticism! How can parks have any disadvantages? Trust me when I say that I did not believe at first when I researched it.

However, when I perused more and more about it, I realized that there are specific caution points that every dog-owner must be made aware about.

These would be very beneficial for all those who have recently welcomed a new bulldog at their homes, and it’s for the first time they owned one.

When you take your puppies or bulldogs to parks, you sometimes lose control over which dogs they play with.

Firstly, you will have to practice releasing the leash on them so that they play freely. However, this sometimes leads to unfavorable outcomes like your dog going missing.

Secondly, you will not know how they behave with others in the park. Socializing takes time, and sometimes bulldogs do not respond to commands appropriately when strangers are nearby.

Moreover, you cannot keep them protected while they play with other dogs. Also, bulldogs discover that their dog-owners can’t protect them from getting hurt while other dogs become aggressive.

While talking about this point, it’s critical to comprehend that the bulldog’s impression of security matters much more than humans.

Moreover, the owner-bulldog relation would also get affected when this happens.

Bulldogs consider parks as a place to meet other dogs and have fun. However, this gets them too excited sometimes and leads to leash frustration.

Let me explain! When you reach the park, you try to control him using the leash. However, when you see him getting too excited by the sense of freedom or meeting other dogs, he expresses a hurry to reach.

But you hold on to the leash, and this leads to anger and frustration amongst bulldogs. By the time you enter the park, your bulldog would be so energized or frustrated with the leash that he might look to start a fight with other dogs.

You will also observe sometimes that the bulldogs get unnecessarily excited to meet other dogs at the park. However, as the owner, you can not always let them getaway.

Owners of other dogs might not support this, and hence you will keep the leash tightened on your bulldog. This adds to their agitation.

Leash frustration would make them behave in such a way that you would be surprised to see them misbehaving.

In the long run, leash anger can prompt genuine animosity. Frequently, these Bulldogs’ dog-owners will be exceptionally baffled because their bulldogs are so decent off the rope.

See also  How Do I Get My Bulldog To Stop Barking

If you are in the market looking for a strong leash, I recommend using BAAPET 5 FT Strong Dog Leash. It comes with a padded handle and is suitable for small and medium-sized dogs. 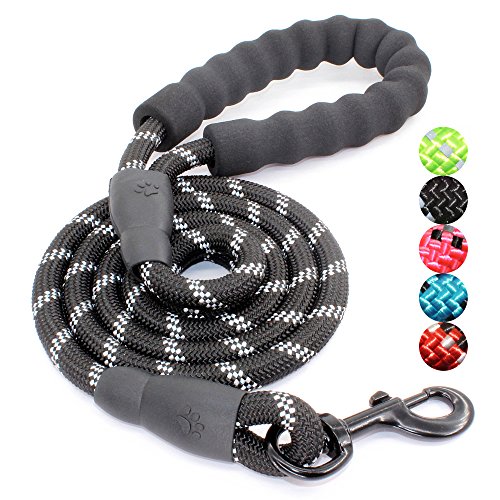 Rejecting the Park or Other Dogs

While numerous Bulldogs appreciate playing with others for a mind-blowing duration, a significant number don’t.

Bulldogs will gradually lose interest in different bulldogs and may flag them to disappear.

Over a period of time, few bulldogs become hesitant to go into parks by showing strange behavioral patterns.

A few of them even growl or snap to demonstrate their dismay.

Bulldogs playing in parks in some cases can’t quiet down, and some can get into a condition of supported excitement that pushes them into difficulty.

A Bulldog that has been associated with an episode wherein the fervor level is high may improperly and uniquely start different occurrences, regularly with un-needed results.

Numerous Bulldogs are exceptionally joined to their dog-owners and will stick around close to them.

These Bulldogs are frequently stressed over, or scared of, different bulldogs and will snarl or show their teeth when they’re drawn closer.

The dog-owners accidentally encourage this conduct by staying close to their bulldog, who, at that point, depends on them to help if a battle guarantees.

If the same instances are repeated frequently, then it may lead to a patterned behavior.

Another type of encouraged animosity happens when at least two Bulldogs in a family visit the bulldog park.

The two may well razz the third bulldog, perhaps terrifying that person.

Bulldog play styles can be fundamentally unique, and at times they are not viable with each other.

This can cause errors or even battles, and it can likewise worsen individual play styles. Bulldogs that will, in general, be too physical in play frequently overpower different Bulldogs.

Nobody is hindering their play style. Dog-owners frequently giggle at rough-play, which appears to bulldogs as acceptable behavior.

Playing he might be, yet he is additionally learning, and what he’s realizing isn’t really what we need to educate.

When menace type Bulldogs play with comparable Bulldogs, the main undesirable result is that they don’t figure out how to be respectful with different Bulldogs.

If they menace more fragile dogs frequently, they discover that they can overwhelm different dogs. You will not like this!

The more fragile Bulldogs discover that cut-off or pacification signals don’t work, and they figure out how to fear different dogs.

When dog-owners are not cautious, Bulldog park play rapidly shows a Bulldog that the dog-owner does not influence him.

I’m confident we’ve all observed a dog-owner following their bulldog, calling pointlessly as he remains simply out of reach, takes a gander at her from far off, or overlooks her.

Furthermore, this is after the bulldog has figured out how to bark insanely in the vehicle right to the Bulldog park, trailed by getting the dog-owner through the parking part, and afterward blasting endlessly from her when the rope is off.

Asset guarding can turn out to be dangerous in a park, where assets are frequently rare.

A few Bulldogs will monitor their toys, and some will attempt to take things from different Bulldogs.

Some keep the things; others simply need to insult the bulldog who claims the toy.

Quarrels about assets, including people sitting at an outdoor table or on a seat, can undoubtedly eject into awful battles. 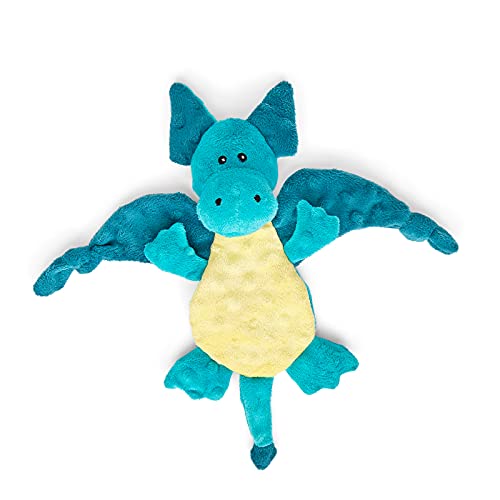 Bulldog parks are for recreation, but they are not always suitable for some dogs. You need to understand how your bulldog reacts to the option of going to bulldog park and then decide accordingly.

Just remember that bulldog parks are not compulsory for your dogs to visit, and it should be the choice of owners and also the choice of bulldogs.