The moment you think about buying one, must you already know how living with an English Bulldog would be like. Not to be mistaken, this one is nothing like other breeds.

All kinds of bulldogs need special care and are slight variations of one another in many ways.

In short, having a bulldog requires the utmost time, patience, and care. Living with an English bulldog is no different.

First, I will let you know certain experiences about living with an English bulldog, and then about other types of the breed that exist in the world.

Living With an English Bulldog – Looks and Physique

An authentic English bulldog weighs around 40-50 lbs and lives until an average of 8 years. Its appearance has evolved over the last five decades or so.

As history suggests, this breed was used in the dangerous sport of ‘Bull- Baiting.’ These dogs were set upon tethered bulls in the activity, and people used to bet on their survival chances.

As a result, these dogs were generally robust bodied and extremely ferocious. This practice was prevalent until 1835, when it acquired the ‘illegal’ status.

After that, people started living with an English bulldog as it was made to be a domestic companion dog.

Since those many years, an English bulldog’s physical build is constantly changing due to breeding practices. Their skull has developed a wider frame and a protruding lower jaw.

English bulldogs are hefty and have broader than the usual skull. They have a straight, smooth, and short fur coat, making them low maintenance in that section.

They have lips that hang down from their mouth. They have wrinkles all over their face. (FYI, I have a trick for cleaning those wrinkles: The Earth Rated Dog Wipes. They are very well rated and available on Amazon.) 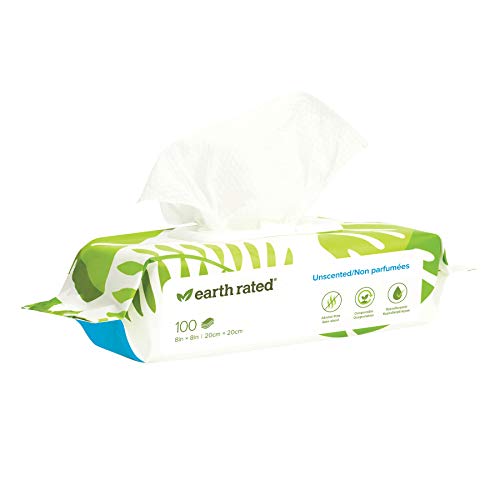 Moving on, living with an English bulldog will be quite a babysitting as they are not athletic by nature anymore.

Since they weigh about 40 lbs for females and around 50 lbs for females, they need constant exercise not to get obese. All over the world, these are considered to be lazy and, basically, couch potatoes. The reality is different.

Due to their face and nasal area structure, the English bulldogs face certain issues in breathing. Breathing is a necessary task, and while doing heavy physical tasks, one gets heavy breathing.

In living with an English bulldog, he or she may get a heater very quickly due to constriction in breathing. It may tire him or her earlier than other dogs. They are thus misconstruing it as lazy.

In case your bulldog gets a rough nose due to the airy weather, make it a point to use The Blissful Dog Nose Butter. 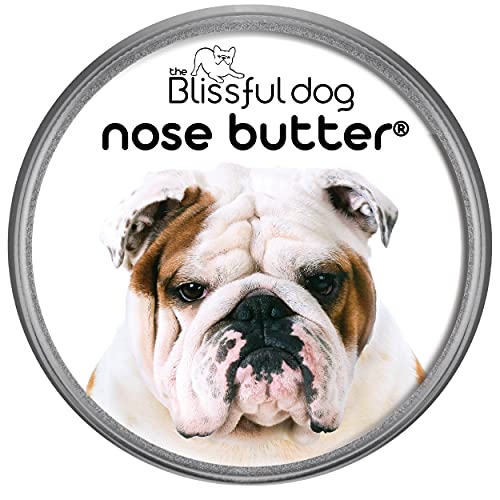 Since the build of an English bulldogs is bulky, it needs to be kept a check on its dietary intake and an exercise regime. For example, do consider feeding your bulldog the Purina Pro Plan Dog Food. 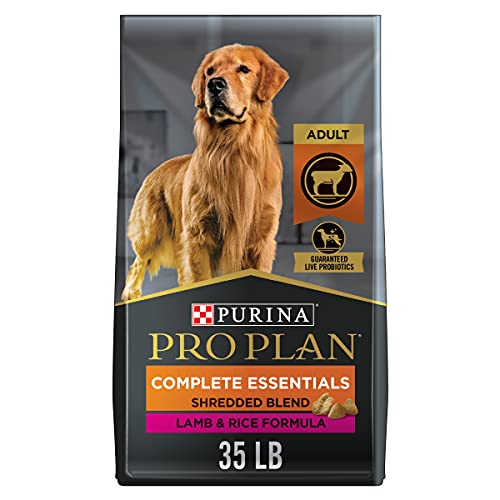 It contains necessary proteins and other minerals that would help make your living with an English bulldogs easier. The food has made my fluffy, more energetic, and less prone to obesity.

Living With an English Bulldog – Its Nature

The Bulldog temperament is considered cool, brave, and polite, opposite to its ancestors. They are trustworthy dogs who are obedient to their families and are quite playful.

While they were trained as combat dogs in the past, modern Bulldogs are not typically violent towards individuals.

In basic nature, they are amicable and caring.  A pet bulldog is going to be an enthusiastic, playful puppy to have around the home.

In all probability, this adorable puppy will therefore mature into a relaxed, cheerful older pal. You can use the Voyager step-in Air Dog harness from its initial days of training. 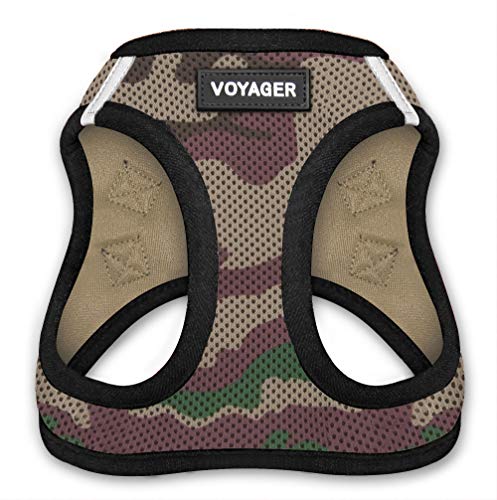 English bulldog seems to get together with the children very well. Also, with all the family members they live with, the English bulldog loves to be cuddled and played.

Almost all English bulldogs, including the younger ones, are almost always very gentle and loving.

Living with an English bulldogs should be monitored, as with any pet supervision around younger children. It helps you to prevent both of them from injuring each other unintentionally.

They also learn a lot from early social interaction. It gives them the best opportunity to feel relaxed and happy with individuals of any age.

However, when you consider their serious health concerns, they don’t make very healthy family pets.

The emotional turmoil and costly counseling are enough to keep off several prospective dog owners.

Living With an English Bulldog – Its Health Concerns

The English bulldog is a breed with a head so wide that the Caesarean section must deliver 80 percent of them. It certainly wasn’t what nature intended.

Over the years, you will look at photos of bulldogs and see how the breed has grown or transformed into what it is currently because of the humans’ breeding habits.

The legs are shortened, the lower jaw has expanded, and the nose is shortened. Along with that, there have been heightened health concerns.

Bulldogs have various health issues, including heart and respiratory disease, hip dysplasia, cherry eye, and other issues. They are highly susceptible to heart problems and can easily drown in swimming pools or other water.

Living with an English bulldog would mean that it would require regular cleaning of their skin folds to avoid infections.

Owning to its body frame and the facial construct, living with an English bulldog is not left without pain or disappointment. After some years, several to all English bulldogs suffer from many health issues.

Living with an English bulldog might seem very tempting because of its cute scrunched look. However, having that condition is known as ‘Brachecephaly.’ In this condition, the facial bones are radically short compared to the rest of the body.

The bulldog suffers a great deal because of this condition. Sometimes, it even requires surgery to de-restrict breathing because of the blockage in the nasal airways.  The English bulldogs have a flat face, which again is not the most comfortable.

English bulldog overheating and heatstroke is a consequence of the climatic factors. The bulldog suffers a heat stroke when its body temperature is increased to 40.5  C and beyond. The vulnerable category includes old, sick, pregnant female bulldogs and overweight dogs.

Some Of Over Heating’s Symptoms Are:

Dog pants change the color of the white of their eyes (pasty or bloodshot). Gingival membranes change color to pale or dark-red as well. The heartbeat of the bulldog becomes unstable.

In cases of extreme overheating or heat stroke (pupils reactive to light) or coma (pupils fixed to light), the bulldog falls unconscious.

Bulldog English Overheating also causes internal physiological collapse. Living with an English bulldogs needs its owner to understand that excess heatstroke can most likely cause death as well.

It is equally important to know the probability of being overheated as it cannot be diagnosed in a distinguishing manner. It is so because several other illnesses have similar symptoms as well.

The owner must also be one hundred percent sure that the heatstroke has caused deterioration before taking any emergency steps.

It’s necessary to lower the body temperature to normal (39.0-39.5 degree C) as early as possible (within 30 min-1 hours) when a bulldog is overheated. Take your dog to a cool spot and wet its coat by dabbing some cool water.

You can also cool its hips with packs on the armpits and inner sides. When decreasing its temperature, the important thing is not to over cool the dog excessively. The inflow of fresh air is also very crucial to the bulldog.

How Much Does an English Bulldog Cost?

I’m quite sure you got to know quite some information about the breed. However, it is equally necessary to know how much you would have to pay to get one. The average cost of an English bulldog is substantially higher than its contemporaries.

But because of their poor health and veterinary expenses, the cost of owning one is much greater.

If you see a bulldog puppy priced below $1,500 in English, do not fall into a trap. For several factors, this is an expensive dog to raise.

Based on several factors, such as the breeder’s reputation and geographic position, the price varies. Also, whether the puppy indicates Show quality or pet quality also decides it’s worth it.

All in all, living with an English bulldog could be a great experience, only if you don’t fail to take care of its health and diet.