The bulldog is an actual representation of thug life, and the task of finding great badass bulldog names should not be difficult.

Even if you would not know of their history and lineage, the name itself reflects power.

The quote ‘everyone’s the boss until the boss walks in’ is oh so perfect for our bulldog.

They have gained a lot of popularity among dog owners amid various health issues.

The bulldog rose from the 16th most common AKC registered breed in 2003 to number 5 in 2014. And while Bulldogs make wonderful companions’ personalities, the multiple health concerns plaguing the breed have left several owners devastated.

Behind the acquired badass status, there are many reasons as to why a bulldog is that way.

Let me throw some light on the past, the reason why it remains badass even though transformed a lot.

If you get to know of the bulldog’s brave past, you would very proudly search for the most badass bulldog names ever for your pooch.

See also  How To Choose A Male Dog Names? 20 Most Popular

Reasons For The Bulldog Being Badass

After centuries of transformation and breeding, I am afraid to say that the bulldog has lost its athletic nature and valor.

Over time, it has become a soft couch potato. But these physical limitations don’t affect the bulldog’s attitude and pride.

Qualities such as aggression, loyalty, and care are to the core of this breed, and no physical transformation could change it.

They Were Bred To Fight Bulls

In the United Kingdom, bull baiting was a popular blood sport from 1206 until its inevitable banning in 1835.

Bulldogs, who had been developed especially for the aggressive encounter, would crawl low to the ground and try to bite the bull (or bear, or horse).

These feisty dogs would hang on for precious life, sometimes resulting in them being hurled by the bull into the sky.

Not unexpectedly, during this “sport,” many animals (and humans) suffered serious wounds and deaths.

They Escaped Extinction from a Close Corridor

Bulldogs were suddenly not necessary once bull-baiting was prohibited in England. It looked as if the days of this breed were numbered, but dog lovers saw possibilities.

To have kinder and gentler demeanors, Fanciers started breeding the dogs. They took some bulldogs to Germany and the United States, where they served as herding dogs.

Others remained as companions in England.

Bulldogs are The Darlings Of England

The bulldog loves England; it’s also considered the national breed of dogs there.

In reality, England was often depicted as a tough-looking bulldog in World War II propaganda. Germany, meanwhile, was a dachshund, and an American pit bull represented the United States.

Thanks to his temperament (and probably even his looks), famous British Prime Minister Winston Churchill was also labeled the “British Bulldog.” Churchill kept two poodles, despite the nickname.

In the United States, troops were also known as ‘Dog Faces’ or ‘Dog Face Soldiers.’ These nicknames were given a new high when the 3rd infantry division commissioned Walt Disney in 1965 to draw a mascot for them.

The outcome was Rocky the Marne Bulldog, which gave the army exactly one dollar back.

The Major General signed the single banknote and framed it with a letter of thanks.

Since their popularity and breeding made them travel to great lengths, they are prone to extensive traveling.

If you are a frequent flyer or a frequent sailor, do invest in MidWest Homes for Pets Dog Crate for carrying your pooch hassle-free. 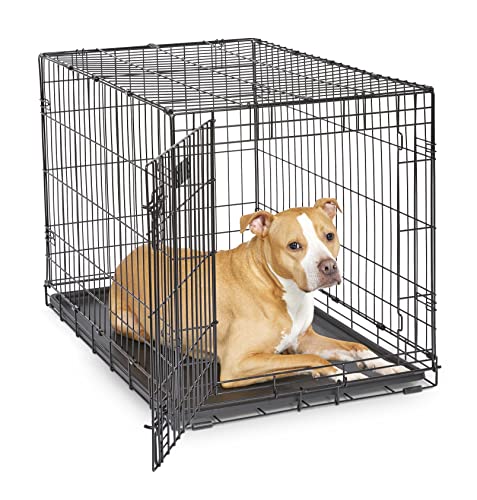 There Was A Grotesque Reason To Their Odd Look

Unfortunately, bulldogs were designed to be highly effective machines for bull baiting.

Their stubborn bodies were excellent at keeping them grounded despite the best attempts to launch them into the air.

Their loose skin acted almost like a shield to cover their internal organs.

Their lower teeth were held up by an undershot jaw to give them a stronger grip. Short snouts allowed them to breathe adequately while holding onto the snout of a bull.

The Bulldogs’ smaller back legs meant that the dog could be shaken without any spinal injuries being incurred.

The dog was, in short, an ensemble of bull-defeating attributes. The dog hardly even felt pain, many have said.

They still have the strength, so if you have a mighty badass bulldog, consider using Fida Retractable Dog Leash while taking your dog out for a walk. 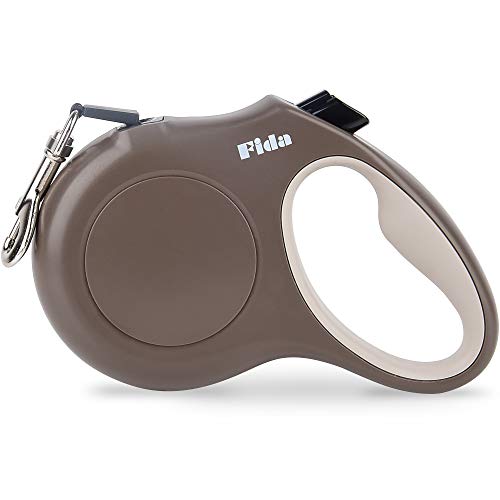 In November 2015, a skateboarding bulldog claimed the Guinness World Record for “Longest Human Tunnel Travelled by a Skateboarding Dog.”

In celebration of Guinness World Records Day 2015, the talented dog traveled under the legs of 30 people in Lima, Peru. His name, Otto, can be taken as a choice for your badass bulldog names.

They Have Been in Presidents’ Good Books

For politicians to have a favorite dog has always been a trend. It has happened twice that two prominent leaders have had bulldogs as their pets.

Calvin Coolidge, the 30th president of the United States, was an ardent pet lover. He had 25 pet animals, which included dogs, birds, and other exotic animals alike. Out of them, he had one bulldog, and he was called ‘Boston Beans.’

As his much more successful brother always overshadowed him, Old Boy is lesser-known. His name is not even clear; it is mentioned on different sites as ‘Old Boy,’ Ol’ Boy,’ and even ‘Oh Boy.’

I think it is well-established now that bulldogs are strong, savage, and badass. They deserve to be named in a way that highlights their qualities.